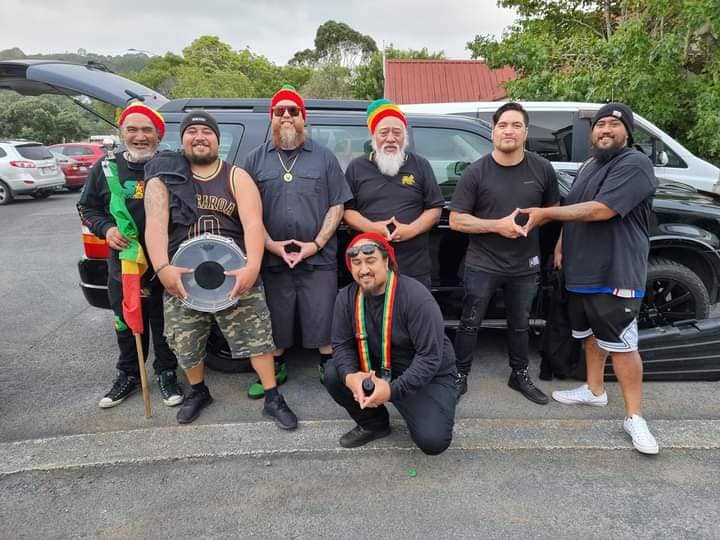 Hailing from Opotiki, Tribal Conexionz is a band made up of 3 brothers that has been performing for over a decade, they have featured in regional competitions and on national television.
With a burning desire to spread their message of love and unity, this group of passionate musicians is a reggae band that excels in live performance.Influenced by the original sound of Jamaican reggae and infused with Aotearoa roots, Tribal Conexionz has a sound to be reckoned with.They have played alongside New Zealand’s reggae heavy-weights including Katchafire, House of Shem, Che Fu, and The Herbs.From rural foundations these boys are united by their passion for reggae music and fuelled by the love and support of their whanau.Tribal Conexionz’s song writing is inter-generational because it appeals to the music lover in all of us.